Youma (妖魔, demon beasts) are creatures with supernatural powers, generally evil unless in the service of a kirin. The term is generally used for all sorts of "monsters".

Little is known about the origin and nature of youma, except that they tend to appear in greater numbers when a kingdom lacks a ruler. No tree has ever been bearing youma, nor is it known how long they live. They are all males (with the exception of the nyokai of kirin) with considerable level of intelligence, including their capability of understanding human speech. There is little knowledge of behavior of wild youma, making it difficult for humans to protect themselves.[1]

Youma differ from youjyuu, which can be caught and trained as highly valued and powerful mounts. Only kirin are capable of subduing youma; subdued youma that serve a kirin are known as shirei. A kirin's nyokai also qualifies as a youma and serves as a kirin's first shirei. A kirin's shirei also devour their masters after their death as a reward. 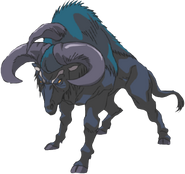 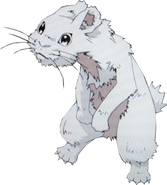 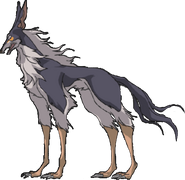 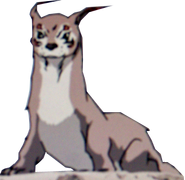 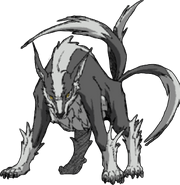 One of the forms of Toutetsu 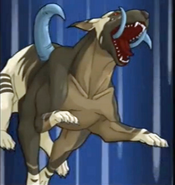