The Shadow of the Moon, The Sea of Shadow

Tsuki no Kage, Kage no Umi

The first volume is divided into eight chapters. The epilogue, the Red Book of Kei, retells the politic events between the fall of the King of Kei and Yoko's ascendance to the throne.

The book was published by Kodansha on June 20, 1992. The English language edition is published by Tokyopop under the PopFiction imprint.

Yoko Nakajima's life had been fairly ordinary. Until Keiki, a young man with golden hair, tells her that she is his master, and must return to their kingdom. With the help of a magic sword and a magic stone she fights against the demons on her trail.Yoko begins her quest for both survival and self-discovery in her new land.[1] 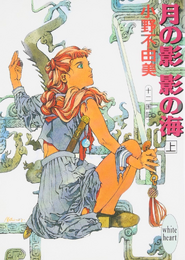 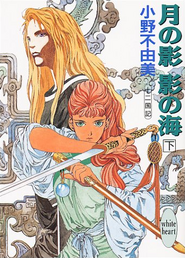 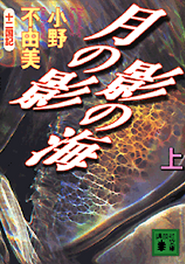 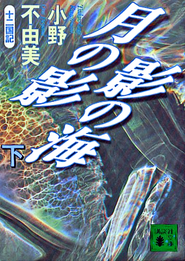 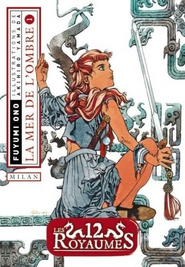 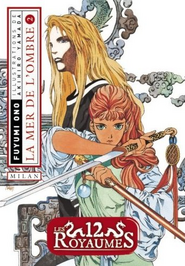 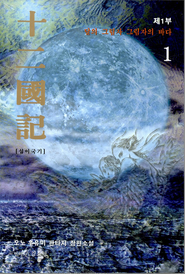 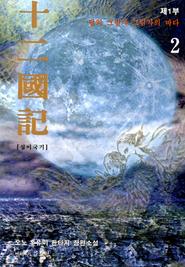 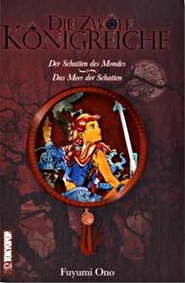 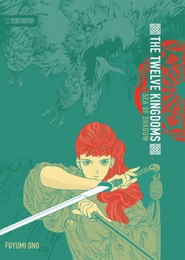 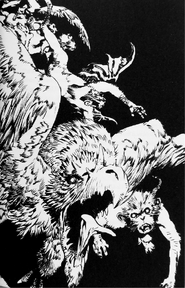 The Kochou and baboon youma in a repeated dream Youko keeps having. 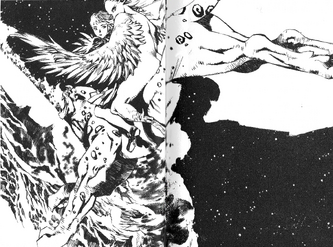 Kaiko taking Youko to the Twelve Kingdoms on Hyouki's back while riding into a shoku. 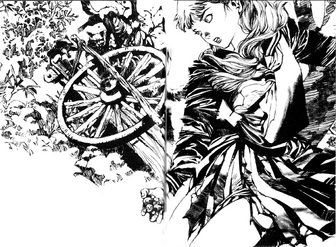 Youko's cart being attacked by kiki. 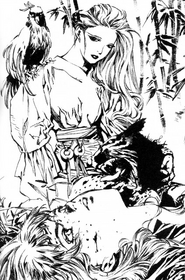 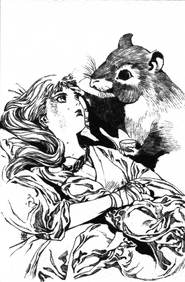 Rakushun nursing Youko back to health. 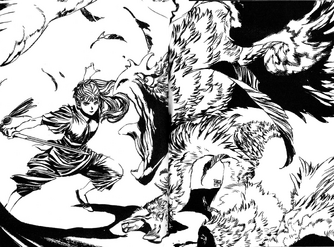 Youko lunging at a Kochou. 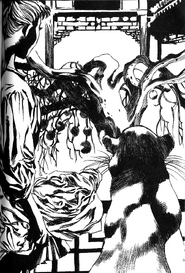 Youko and Rakushun looking at a Riboku in a shrine. 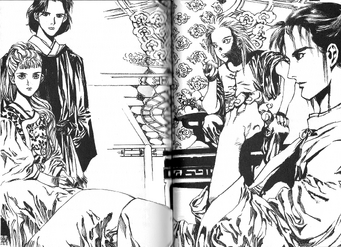 Youko and Rakushun consulting with Shoryu and Enki. 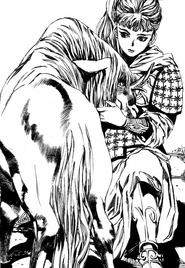 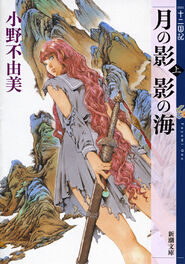 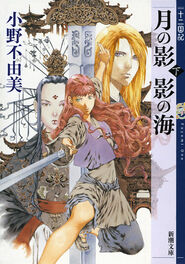 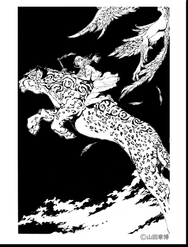 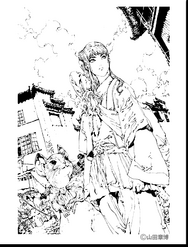 Youko and Rakushun traveling together 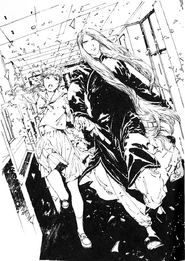 Keiki leading Youko out of the school. 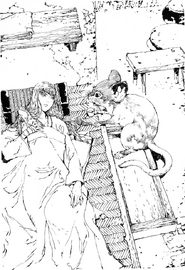