Tasogare no Kishi, Akatsuki no Sora

The Shore at Twilight, The Sky at Daybreak, 黄昏の岸 暁の天, Tasogare no Kishi, Akatsuki no Sora is the sixth novel in The Twelve Kingdoms fantasy series written by Fuyumi Ono.

After the disappearance of Taiki and Gyousou, the kingdom of Tai has been left in dire conditions and in a state of civil war. In desperation, Risai, a general of Tai, manages to escape the kingdom and flees to Kei, where she beseeches the monarch of Kei to help find Taiki. 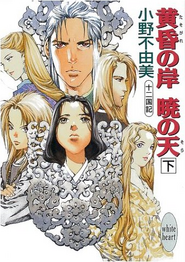 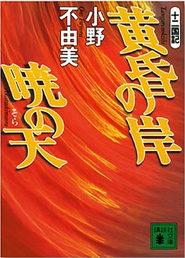 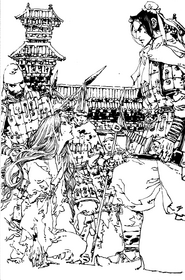 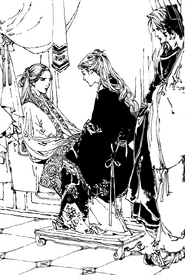 Risai meets the Queen of Kei 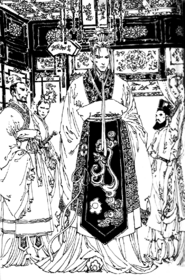 The missing King of Tai 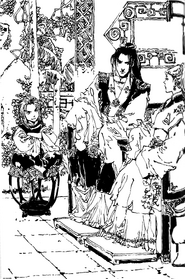 The discussion between Enki, Shoryu, and Youko 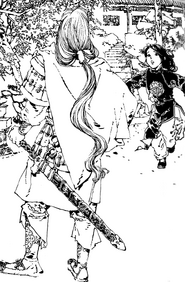 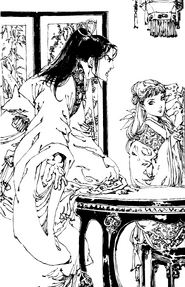 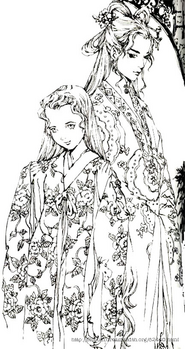 Hanrin and the King of Han 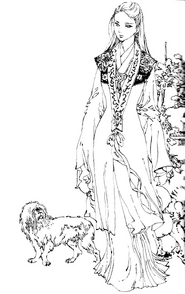 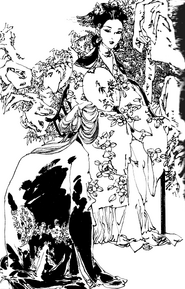 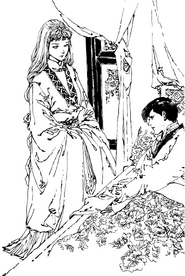 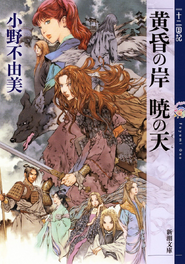 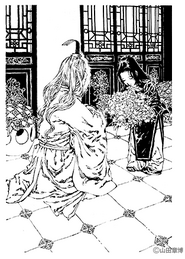 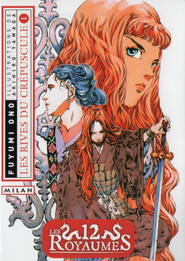 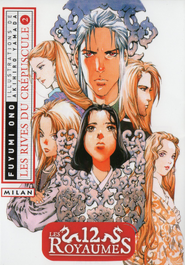 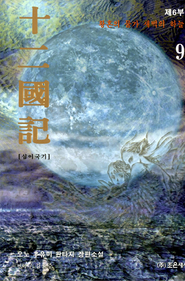 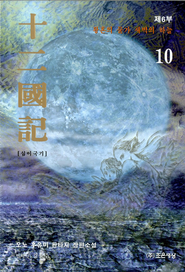