The Aspired Wings, 図南の翼, Tonan no Tsubasa is the fifth novel in The Twelve Kingdoms fantasy series written by Fuyumi Ono.

Shushou, the youngest daughter of a wealthy merchant, has become frustrated by the state of her kingdom and how no adult has managed become king to quell the demons that run rampant in Kyou after twenty-seven years since the death of the previous ruler. As a result, she takes it upon herself to ascend Mount Hou and have the kirin of Kyou accept her as the new monarch of Kyou. 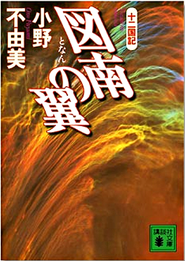 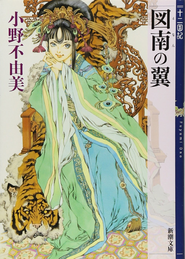 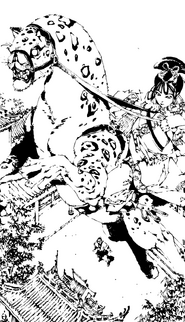 Shushou rises to meet her destiny. 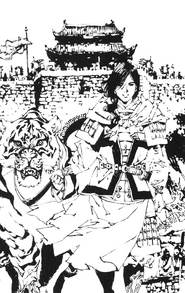 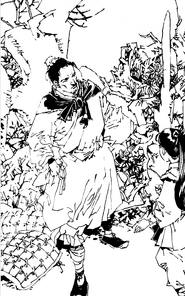 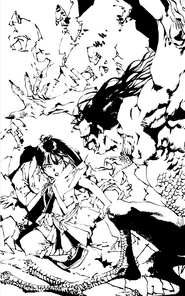 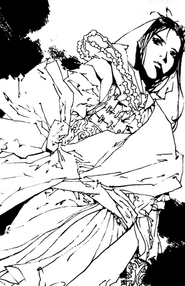 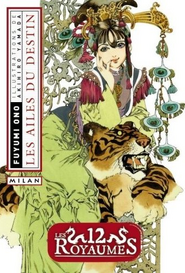 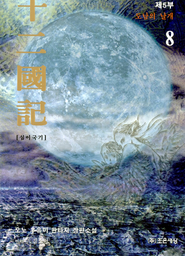 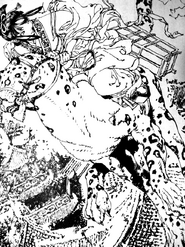 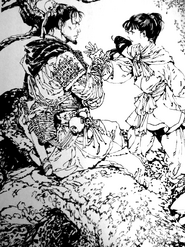 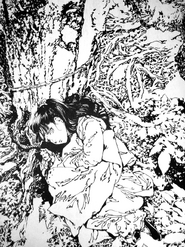 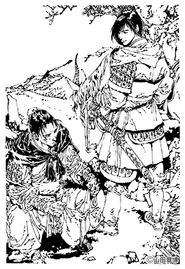 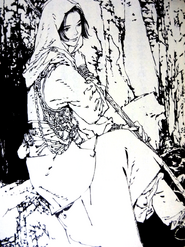